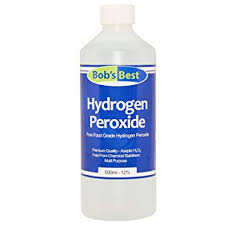 The humble scarlet beebalm (Monarda didyma) has a lot to recommend it, especially in eastern North America, where it originated. This easy-care perennial not only attracts bees to your garden, but butterflies and hummingbirds also find it irresistible. Its a welcome addition to a perennial garden, a naturalistic garden or an herb garden. If thats
Read More